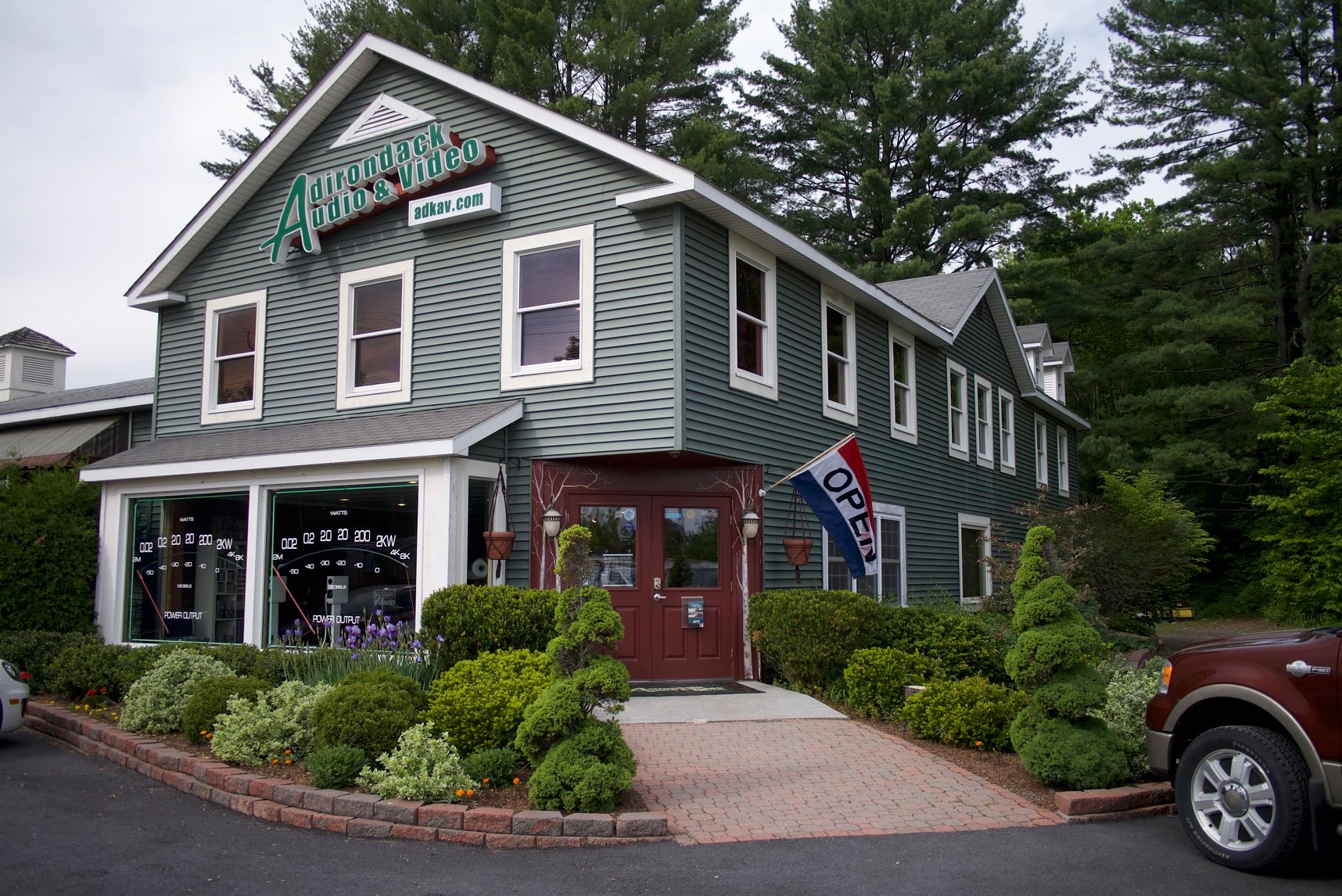 Posted at 18:14h in Uncategorized by Caitlin Stedman
Share

One of Advokate’s VERY first clients was Adirondack Audio and Video, and we’ve grown together through the years. They now have locations in Brooklyn and Vermont, as well as in Queensbury, New York, where they’ve been all along.

They were our second or third website ever, I think, and definitely the first time I had a client who wasn’t an artist. I knew Jason Tavares and his talented wife, painter Adela Tavares, from The Shirt Factory, where their Galleria Transylvania was for many years, showcasing a stellar collection of art from Adela’s homeland. I remember being thrilled when he approached me about a website for this business where he was newly a partner. Advokate also built Adela’s website and the gallery’s at the time. 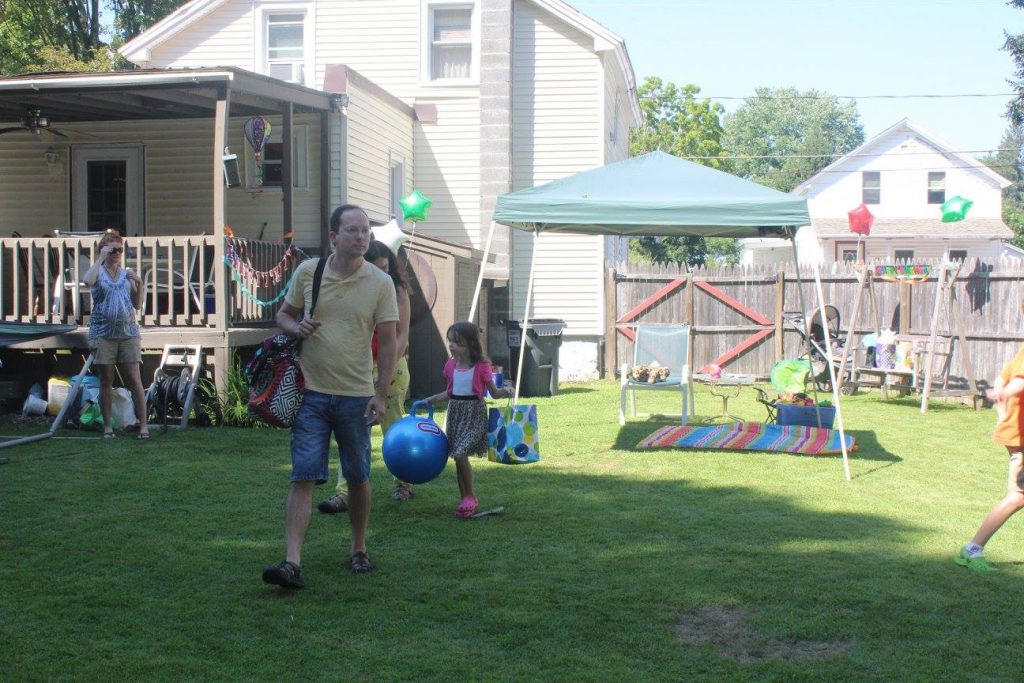 We organized an art show called The Power of Music for ADKAV in 2011 and decided to add event planning to our list of services. We also freshened up that initial website with a rebuild a few years in, worked with them on the BRANNY website and logo, have since added eCommerce to the ADKAV website, and have always had a great relationship both in and out of work. We are all parents and involved in the community, and so our paths cross in more ways than one. 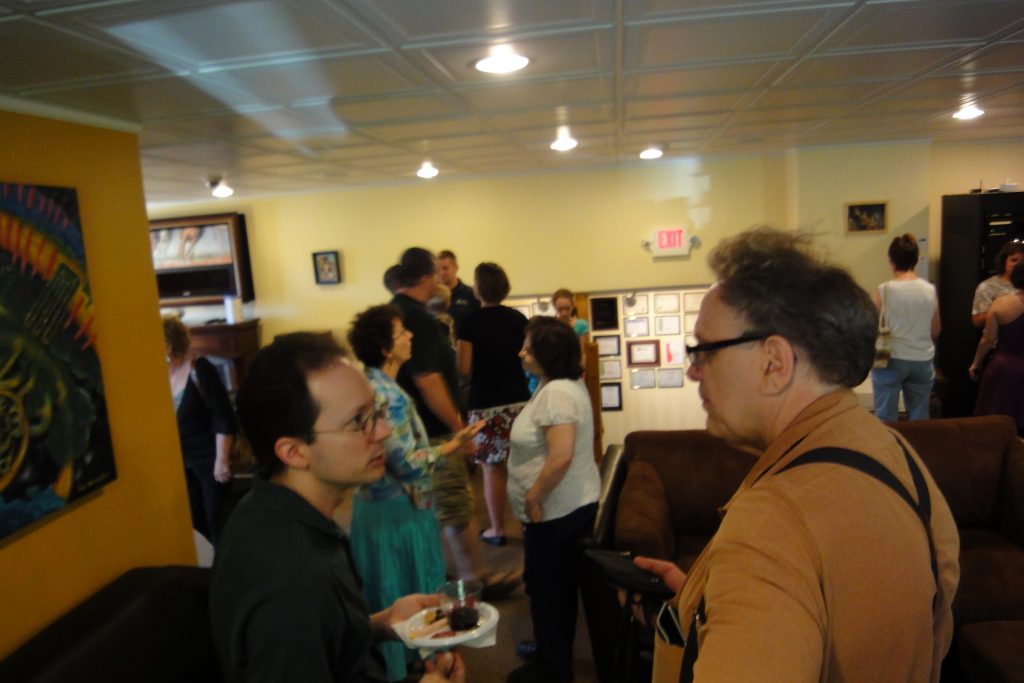 The Power of Music art reception in 2011

It was during a meeting with ADKAV partner Mike Timko up in their board room that he said I really ought to think about getting an iPhone instead of writing notes on my hand in pen. Yes, we’ve been doing business together for THAT long!

Jason introduced me to Jolie Holland, both figuratively and literally speaking, when he brought her to The Shirt Factory for an intimate concert in 2014. She’s still one of my favorite people to listen to, especially when I need to get into a groove at work. 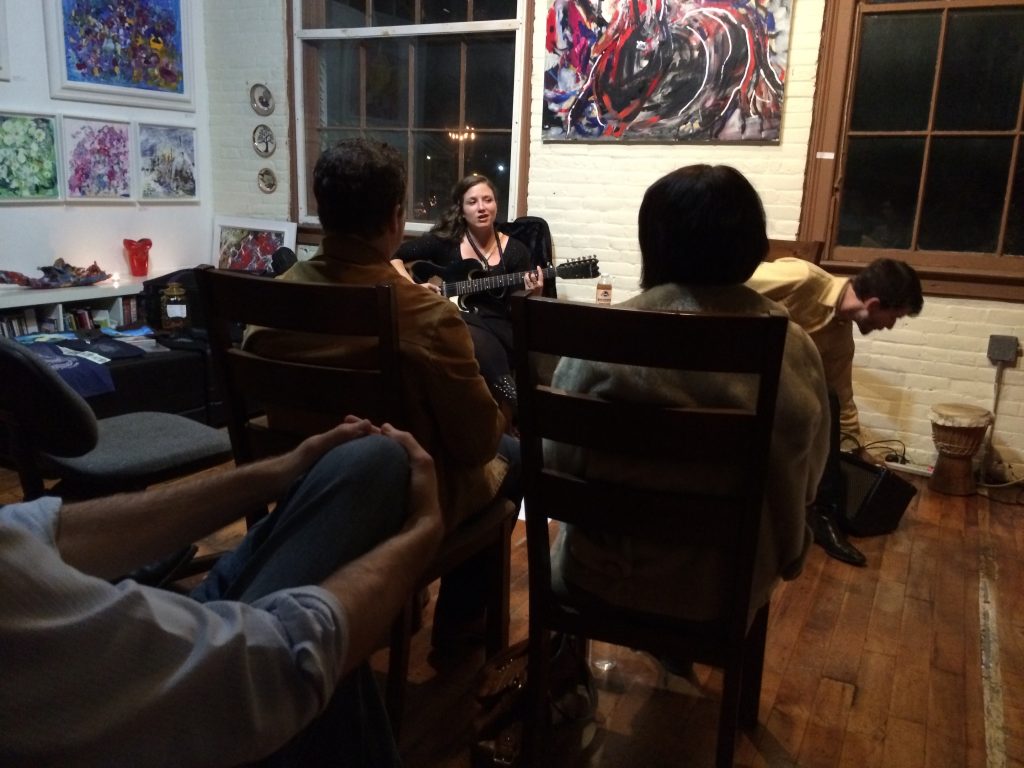 And I don’t doubt that it was Mr. Timko, Vice President of the board, having something to do with hiring Advokate for the new website we launched earlier this year for the Wood Theater. Don’t ask him about my dancing at the end of the night during the Wood Theater gala — but it was “DJ Timko” choosing the music! 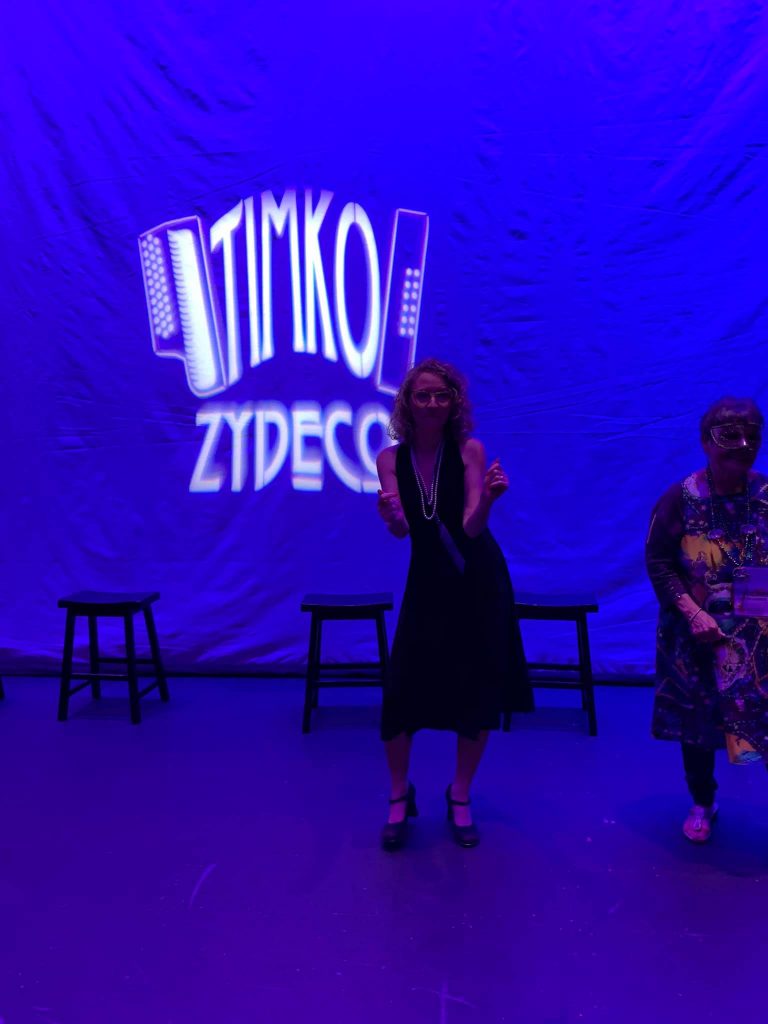 Now Jason is involved with a new project, Antal Audio Group, working with Triangle out of France, and we have a new website for the Triangle AIO speaker that is currently in development! It has been a truly amazing experience to be working internationally in this capacity for the first time.

Adirondack Audio & Video is a client very near and dear to my heart. They were among the first to believe in Advokate, have always been a dream to work with, and I’m proud to have watched them thrive and grow throughout the years.

What is the origin story of Adirondack Audio & Video?

Adirondack Audio & Video began in the autumn of 2008 as a “custom integration” firm: that is, it offered installation services for high-end home audio and video distribution, surveillance systems, and home automation technology.  Despite opening our doors the same week that Lehman Brothers crashed, ushering in a global economic recession, we found a local market hungry for top-quality “smart home” systems, and the business quickly grew, moving to its larger, present location a year later.  Then, in 2010, the original founder offered to sell the company to four of the employees (myself included), and we opened the retail store for high-end home stereo systems.  Traditional Hi-Fi stereo shops are increasingly rare nowadays, and Adirondack Audio & Video quickly became a “destination” store for those interested enough in music and music reproduction at home to invest in a serious high-fidelity system.  In 2015 we expanded into the New York City market with a satellite location, first in Manhattan and then more recently in Williamsburg, Brooklyn.  This “HiFi Loft”, as we call it, is not only a showroom for great stereos, but is also an event space where we hold live music concerts, album release parties, and even do some music recording. 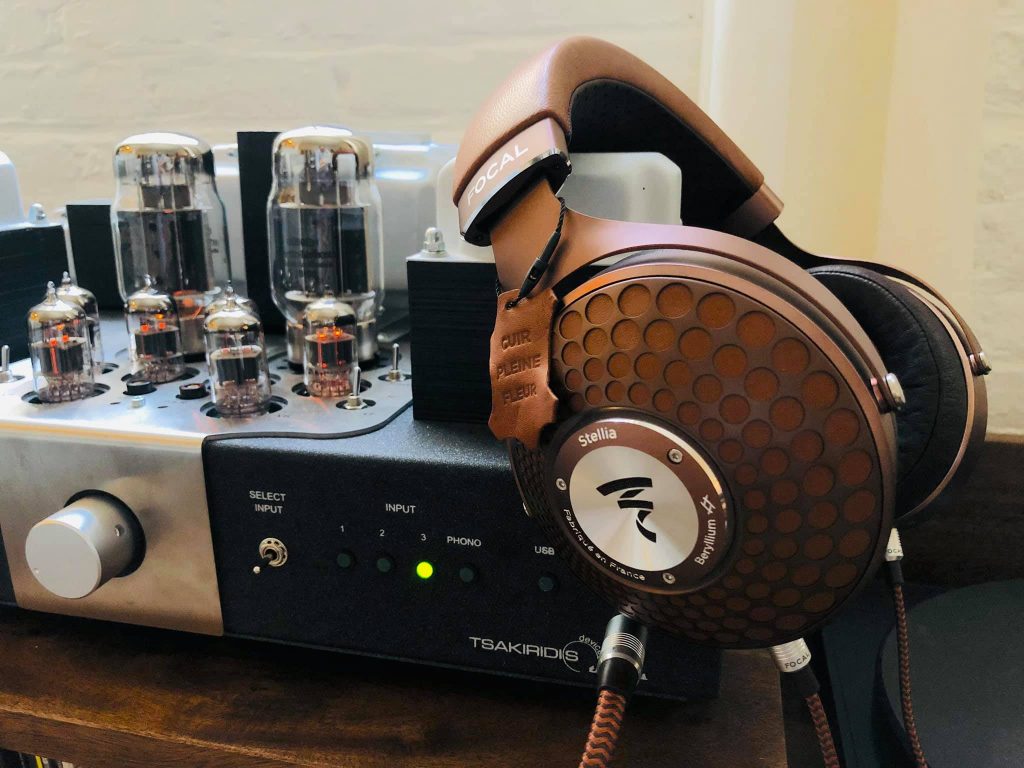 How does a music lover get into hi-fi?

When you really think about it, Hi-Fi is a rather unique product, as it involves technology dedicated entirely to the service of art (in this case, music).  All stereos reproduce music, but a high-fidelity stereo takes it one step further: it wants to re-create the emotion of the musical event and attempt to convey the magic of that concert or studio creation in a convincing way.  A great Hi-Fi system is like a time machine and transporter all in one: by faithfully recreating the sound and emotion of a musical recording, it takes the listener into the past and brings the artists right there into the listener’s living room.  It’s magic…but it’s science, too: it’s all due to the passion and brilliance of audio engineers who dedicate their lives to making better and better stereo systems, bringing us closer and closer to the original recordings.

What’s the difference between the speakers you offer and basic store-bought speakers?

Hmmm.  That seems like a trick question, as Adirondack Audio & Video is, too, a store.  And we sell loudspeakers for (nearly) all budgets.  But unlike in the big box stores, at Adirondack Audio & Video you’ll get a more “boutique” buying experience.  We are the audio and video experts, as it’s all we do, and we take the time to understand your preferences and work to get you the very best system within your budget.  Naturally, quality isn’t cheap.  Adirondack Audio & Video offers loudspeakers which cost as much as (and even more than) a new car.  But we also have true high-fidelity offerings below $200.  And we sell used gear as well, so it’s quite possible to walk out of here with an amazing stereo system at a bargain price. 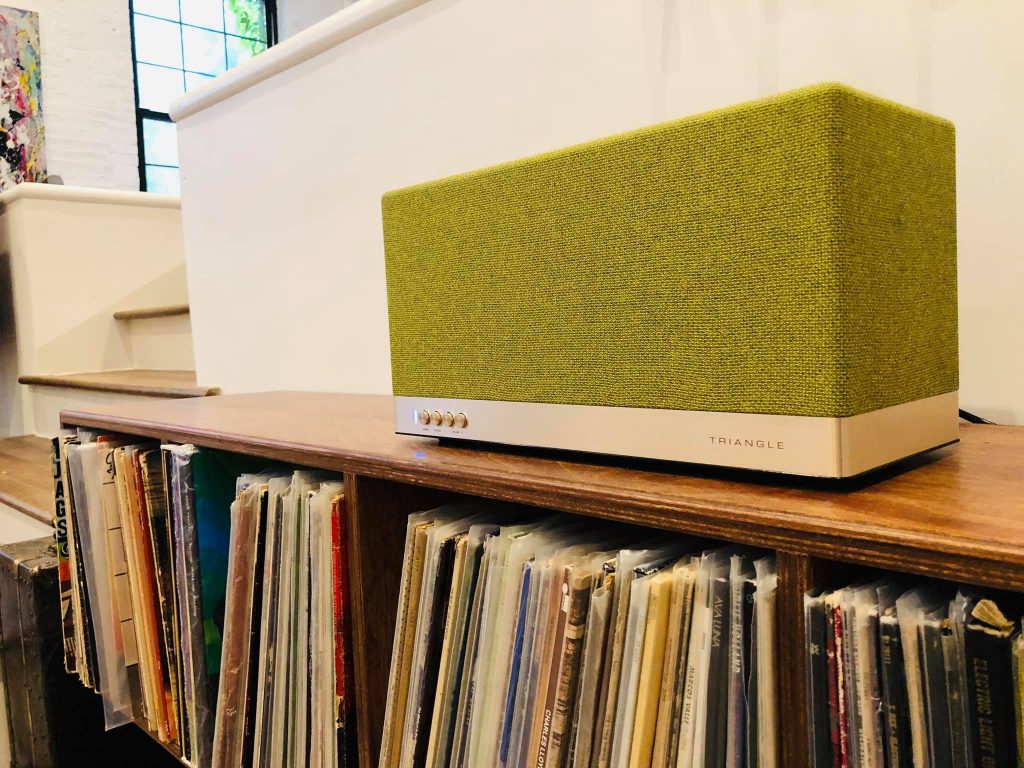 What have you learned from your time in business?

Wow…I think I could write a book about that!  As I’m sure most Advokate clients can attest, owning a business is an exhausting, stressful, time-consuming burden…but also a labor of love which is thoroughly rewarding and truly satisfying!  I’ve learned so much over the past ten years: about hi-fi yes, but also about sales, about management, about myself.  I realized early on that I needed to expand the scale and scope of the business in order to keep myself excited and interested in the project…but also that such expansion needed to be always at the service of my customers’ needs, not at their expense.  So I constantly strive to find new ways to offer MORE to my customers and reach MORE customers in MORE ways.  This is only possible by having a great team here at Adirondack Audio & Video; I couldn’t do it without awesome employees and dedicated partners.

Anything people should know with the holidays coming up?

What’s the holidays without music?  Seriously…lasting memories come from sharing this time of year with family and friends, and in having a festive environment in which to make memories, and music is an essential part of this shared holiday experience.  Light some candles, cook up some delicious food, and put on a record!  Don’t have a record player?  I can help! 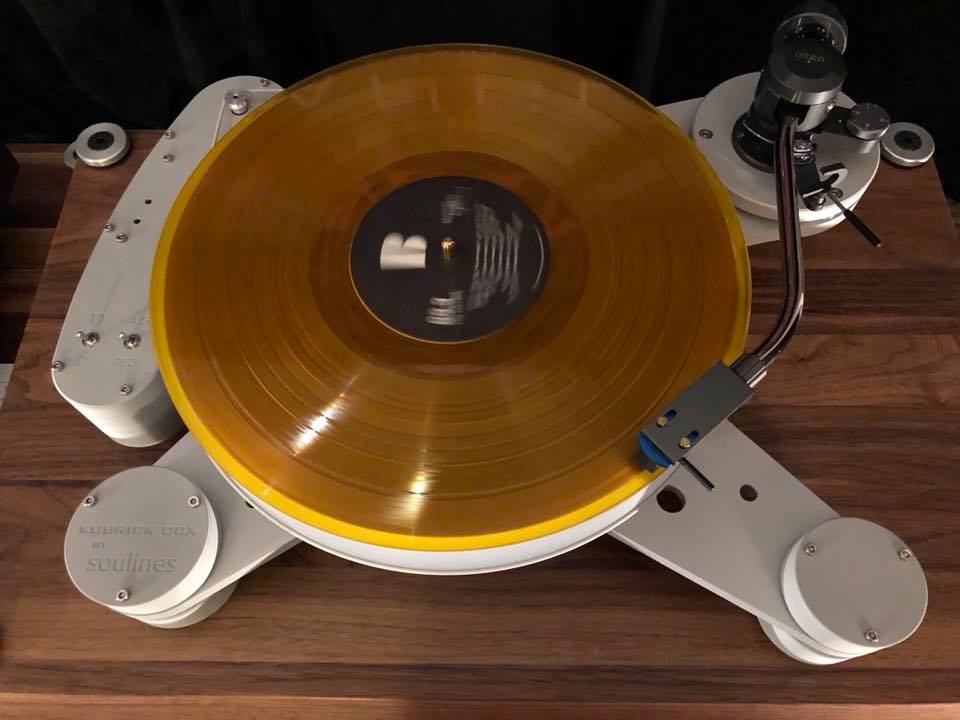 In addition to being Advokate's Marketing & Communication Director, I own the film production company Snarky Aardvark Films, LLC, in Queensbury where I live with my dog, Vinny. Helping people succeed in a way that aligns with their values is my passion. I enjoy planning and executing anything clients may need to thrive. My work experience is varied but it all centers around community interaction and project management. I especially love Instagram!