In tribute to Ed Bartholomew 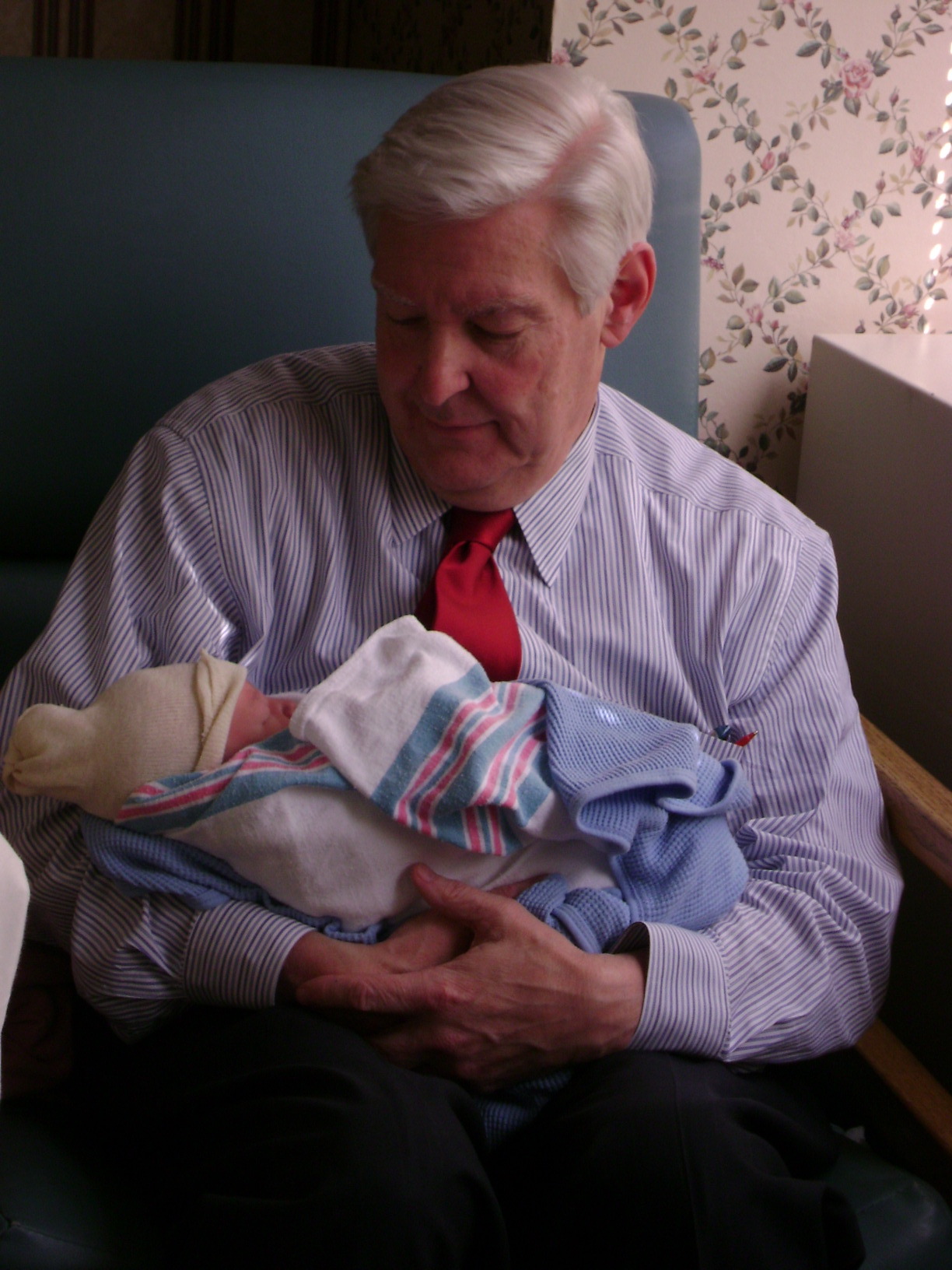 22 Jul In tribute to Ed Bartholomew 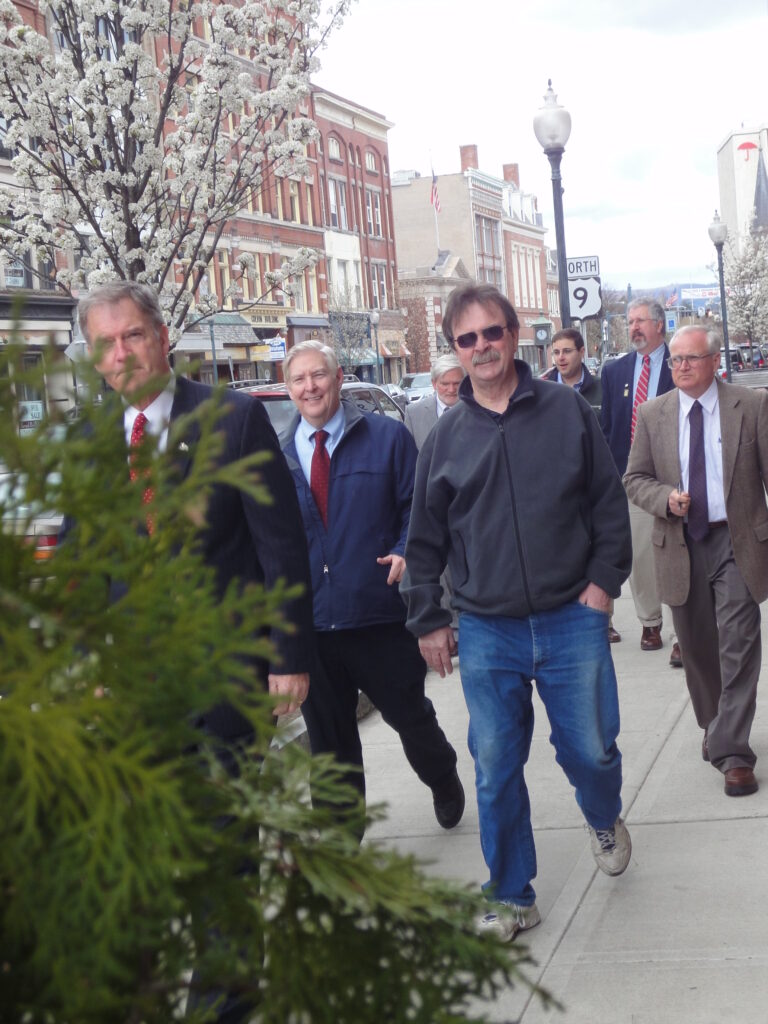 Here are a few of the photos that I’ve been privileged to take of Ed Bartholomew over the years.

He hired Advokate to photograph events, to create the www.southstreetgf.com website nine years ago, to live-tweet DRI meetings and miscellaneous other things.

I have a proposal out to him right now to do a vlog series to bring back the Ed show, this time on social media. I wish we had a chance to do it. I would have liked to watch that. His support of the community and charisma was always entertaining, whether on TV or radio.

When I felt like a little kid at the table, Ed always treated me like I deserved to be there. He took me seriously and we had some really good chats about the goings-on of Glens Falls. I felt like he was real with me, that he let his guard down a little.

And it was nice to run into him at the hospital, Christ Church United Methodist or East Field and see him as grandpa. He’s so proud of Kellen and Trevor, always so there and invested in them. Any time we’d find ourselves in a meeting he’d update me on how their recent games went. When I first met Cory and asked him who his best friends were, he said Ed’s daughter Katie and her husband Kevin, and we are all still good friends.

He was instrumental in establishing the Arts District of Glens Falls. It was Ed who gathered all the arts organizations in a room back in 2010 or so when that HUD study defined Glens Falls as the Arts & Entertainment Gateway to the Adirondacks. We have been meeting ever since then, and are finally on the verge of a visible Arts Trail connecting the dots between the arts organizations in Glens Falls. It’s Ed who was distributing that funding, who was overseeing it as part of the DRI and who made sure we were a part of the plan. 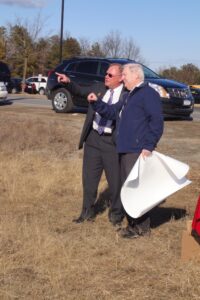 When my son Henry was little, maybe four or five, he grabbed my phone and pushed some buttons. And somehow he called Ed Bartholomew to say hi. I was mortified and apologized. From then on, any time he saw Henry, he’d say to him, “Call me later, okay?” and my face would turn red and we’d all laugh.

When the DRI was announced, I made a T-shirt for him that said “The 10 Million Dollar Man” and dropped it off at his office with a note that said

We were actively working on the Arts Trail. He had budgets to review, checks to cut, plans to oversee. I was supposed to call him last Monday. We had things to do. He had things to do. And he always did it all himself, so dedicated to his work and to bettering Glens Falls.

He was one of a kind, and his love for Glens Falls and boundless energy made a real impact on our region. His work mattered. Big time.

He was a mentor to many. The wind beneath Glens Falls’ wings.

Here’s an excerpt from Mayor Hall’s statement about some of his accomplishments: 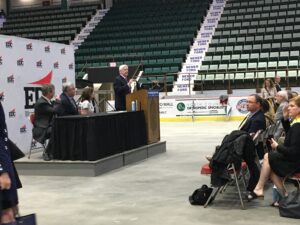 Ed was not only a visionary; he put in all the hard work to make these things actually happen. And they are BIG things. Defining things.

I am going to miss the scramble of paperwork, the Glens Falls chats, and feeling like I had a place at the table because he believed in me. I’m going to miss my friend.

I’m sorry for his family’s loss, and I’m sorry for our city’s loss. Mayor Hall said it all: His shoes will be impossible to fill.

Glens Falls is what it is because of Ed Bartholomew.